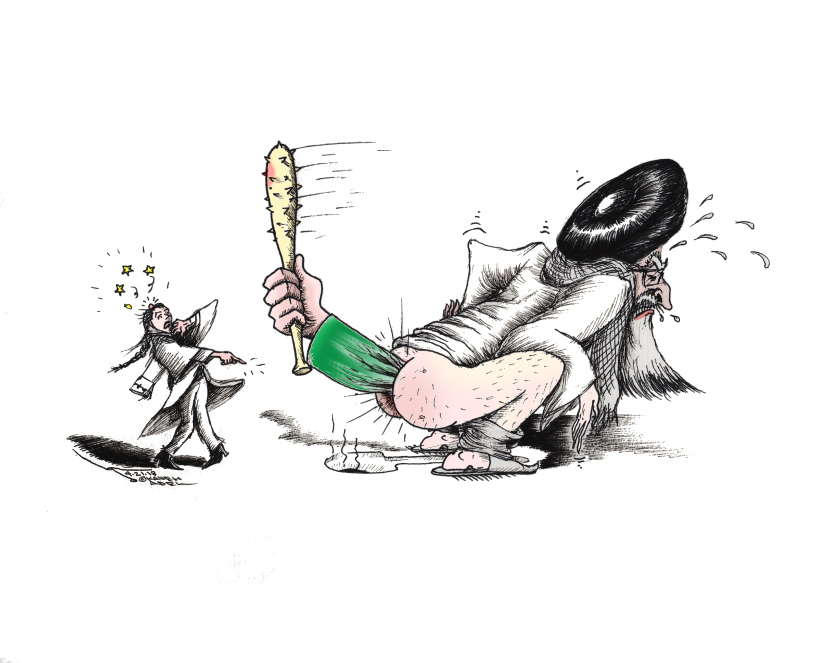 The new crack down wave by the morality police (Gashteh Ershad) consisting of veiled women and armed men in green and white vans attacking, beating, reprimanding and arresting women (and some men) for not adhering to the Islamic standards of etiquette including Hijab and modesty has created an uproar in the international community through viral videos.

At the same time the internet versions of the Persian dictionary and thesaurus called Dehkhoda, Moein and Amid have censored, filtered and removed the word “Koon” which means ass.  However, the word also has many alternative meanings such as a type of a tree, to exist, a complete human, name of a place and many more……

It seems that the only things that needs to be censored, filtered and removed are the tyrannical hands of the regime that operate from the bowels of intolerance.