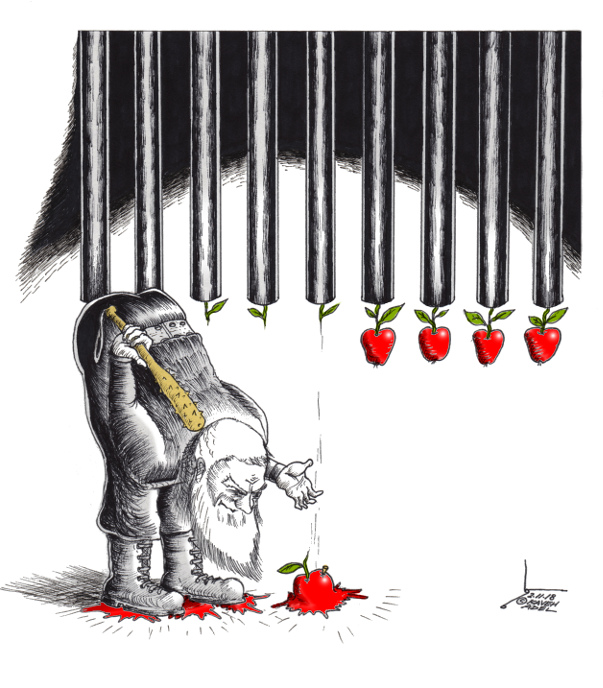 Yesterday Islamic Republic officials claimed that a jailed Environmentalist , Kavous Seyed-Emami who ran the Persian Wildlife Heritage Foundation who was  also a Sociology professor with a dual Iranian and Canadian citizenship committed suicide in Prison.  He was arrested last month on charges of espionage.

His death has sprouted many questions including the veracity of such claims. It seems that suicide is a convenient explanation for such authorities.

Yet another soul lost to tyranny.