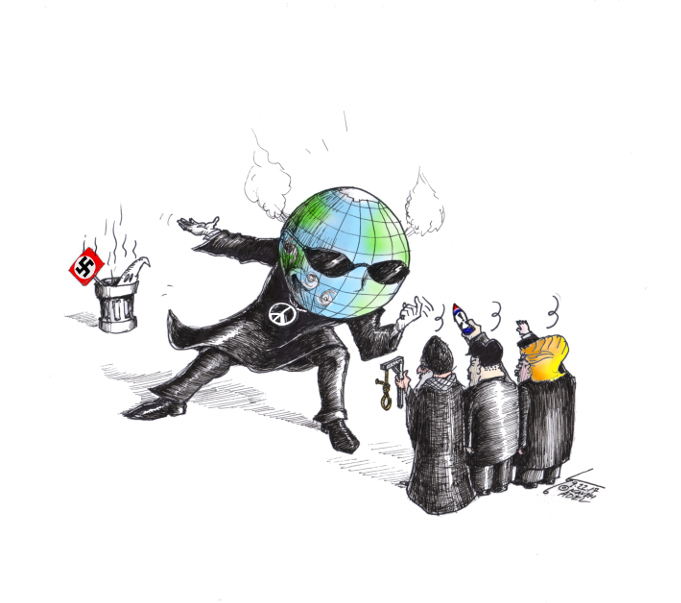 Earth says “bring it on!” to bigotry, hate, injustice and intolerance.  It has dealt with them before. It gets angry and gives warnings for us humans to clean up our act. It restores peace this way….. maybe it is through a natural chaos order will return.