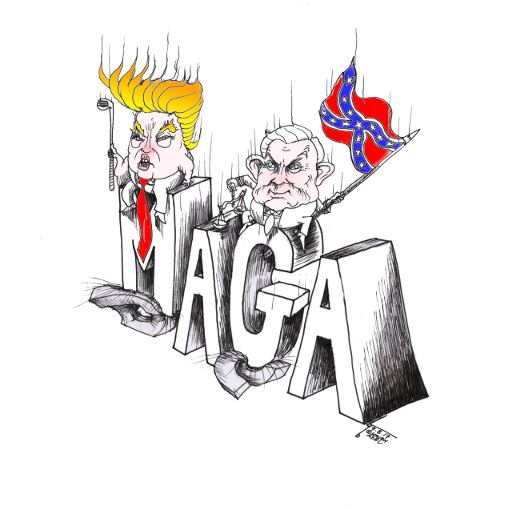 Decision to reverse DACA  (Deferred Action for Childhood Arrivals) announced by Jeff Sessions is yet another step to Make America Great Again (MAGA) as promised by now President Trump.

they might as well sit on top of their self-made wall. Humpty Dumpty…..

It is a decision that is clearly meant to stir controversy and polarize America… again.

Nothing good comes out of this.