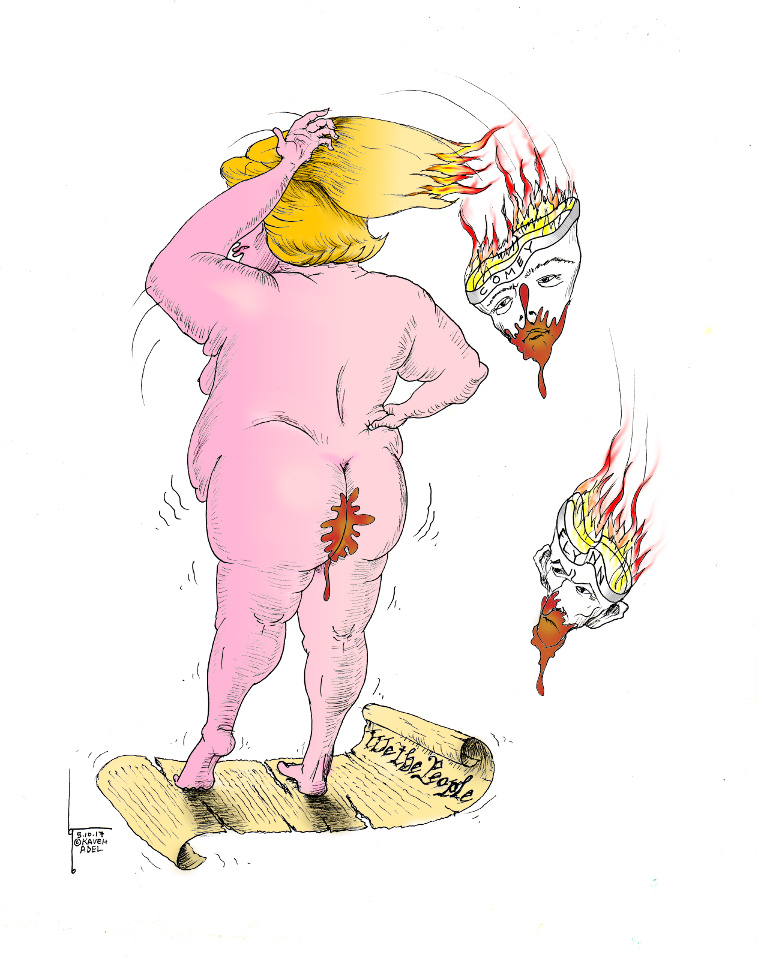 So President Trump fired The FBI director, James Comey. Comey was investigating the “Russia connection” and was also “mildly nauseous” over the idea that he swayed the election.  Sounds like a pile inside a pair of soiled underwear.

Emperor’s running out of underwear.

And who’s the culprit?

You be the judge. We the People have the right to ask and know…. unless we allow being trampled on by a pile.

And that begs the question, WWDJTD?