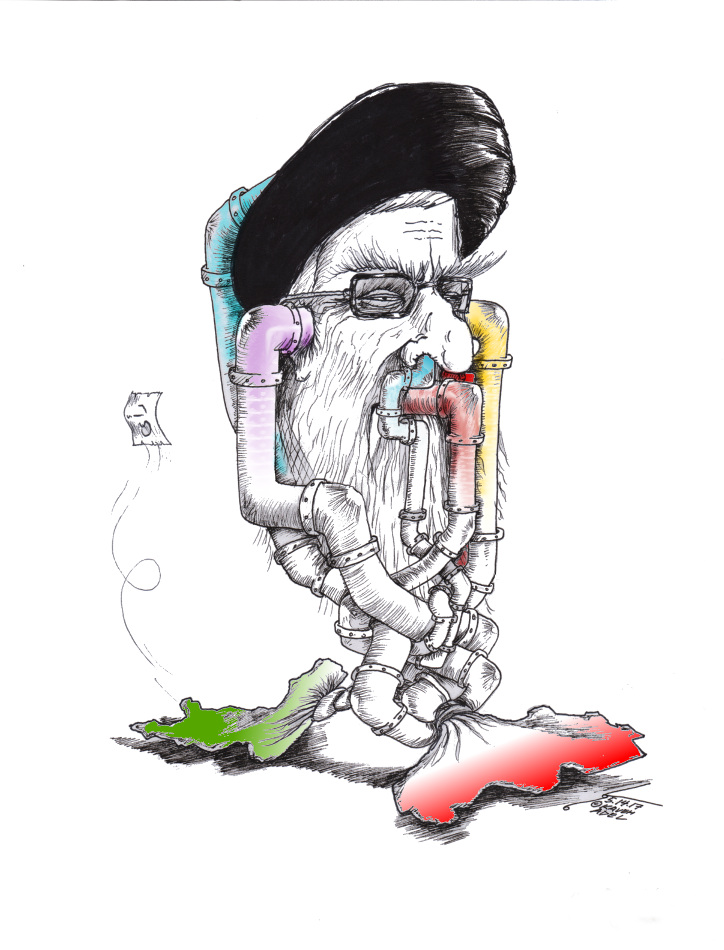 Iranian presidential elections are  going to be held on May 19th, 2017.  Candidates are Incumbent president, Hassan Rouhani seeking re-election against stiff opposition from hardliner Ebrahim Raisi as well as Mayor of Tehran Mohammad Bagher Ghalibaf.  Not far behind are Mostafa Hashemitaba, Eshaq Jahangiri and Mostafa Mirsalim.

In the last debate sparked flew as Rohuani went after Raisi and Ghalibaf rebuffing accusations of bribes and corruption with scathing attacks against them reminding the public of “roughing up” techniques used against students during their uprising (Ghalibaf saying he’ll quench the uprising–crushing them) and using known Shia figure, Imam Reza, as a marketing ploy to get votes disgracing the memory of the martyr whose shrine in under direct jurisdiction of Raisi.

Rouhani himself is no saint. One does not have to go too far back to see his involvement in the regime’s heavy-handed dealings with dissidents in the past.

All in all, Iranian people are left with choices hand picked by the counsel who get their orders from the supreme leader.  Illusion of democractic election leaves people voting for the lesser of the many evils.  All the while, the one who makes the decisions is guaranteed power over all!

Not so different from the  recent elections in the United States.
Ironic.

The losers are the people who deserve leaders who will not crush the dreams of a fair, civil and civic government working for the people and truly elected by the people.

Those who are dissidents are not allowed to vote as the will and are blacklisted.

So here we are. Politics is dirty business. absolute power corrupts absolutely no matter if has a face of a clergy, a “successful” businessman, a military leader, University educator and ……….