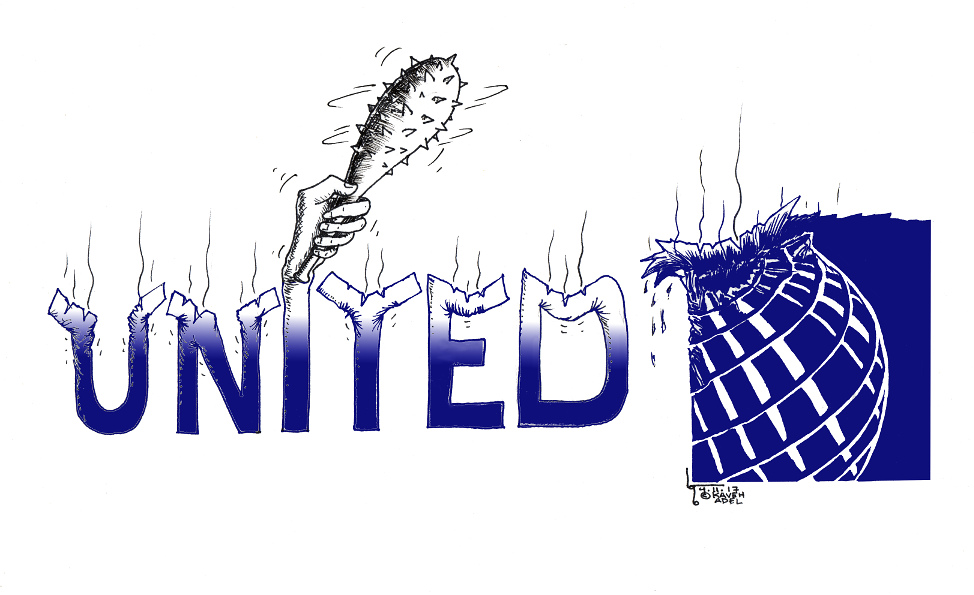 UNITED Airlines flight from Chicago to Louisville several days ago might be the start of a path to its self-destruction.

It is apparent that business practices such as overbooking and using force to remove passengers will not be tolerated by the consumers. It has also piqued the attention of the United States Senate.  It is ironic though, that shootings and killings in schools do not pique the same level of interest as the passenger brutally pulled and beaten.

To better days in the friendly skies and safer schools.