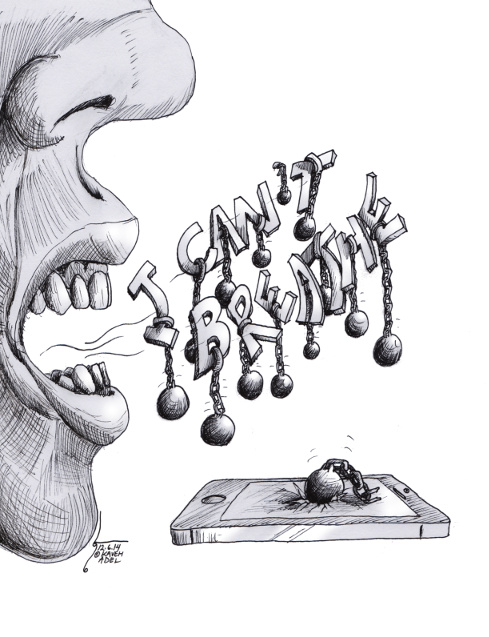 Recent events in Ferguson and earlier this year in New York city regarding police brutality and violence whether to enforce the law or self-defense has escalated the debate about racial profiling, inequality and divide.

The race issue literally has a choke hold on the American progress where the words  ” I can’t breathe” have become the rallying cry for thousands if not millions of people who deserve a fair treatment.  That is not to negate the duty of the police to protect and serve against legitimate criminals.  It is important that transparency is present…. in the age of social media, cell phones and the ability to record and disseminate information in an instant suppression of such information does not bode well with an open, democratic society. It is just a reminder that in dealing with resistance we have two choices:

1.  To show understanding by choosing our words or

2. Resort to the lower common denominator, to show  “strength” and superiority through force

We know from history which choice has been more fruitful and progressive.  For the sake of humanity and to avert loss of lives like Travon Martins, Michael Browns and Eric Garners in this world we need to act.

To peace and understanding,