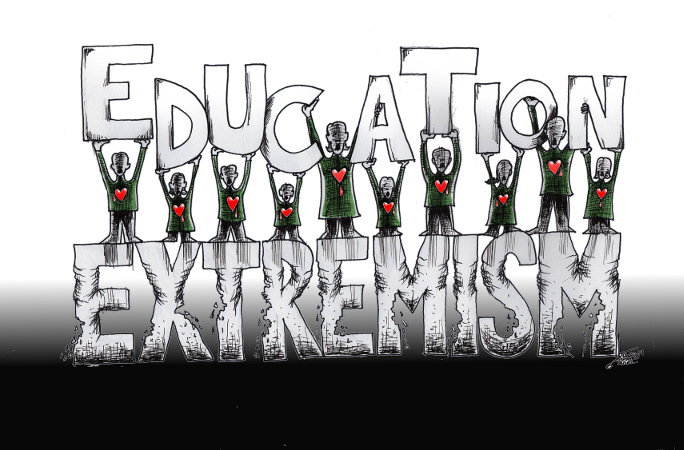 Extreme Violence by a radicals (Taliban) in Pakistan killing innocent children in a school massacre in Peshawar has broken the hearts of millions of people around the world.

The idea of killing a human being for the right to seek and pursue an education is beyond the comprehension of extremists.  It is a further proof of the crumbling of such beliefs that in absence of reason and the ability to have a civil debate violence become the common denominator.

The lost youth will never be forgotten as their names, faces, dreams further solidify the need and importance of EDUCATION.

My heart goes out to the people of Pakistan and the parents of those who lost their lives.