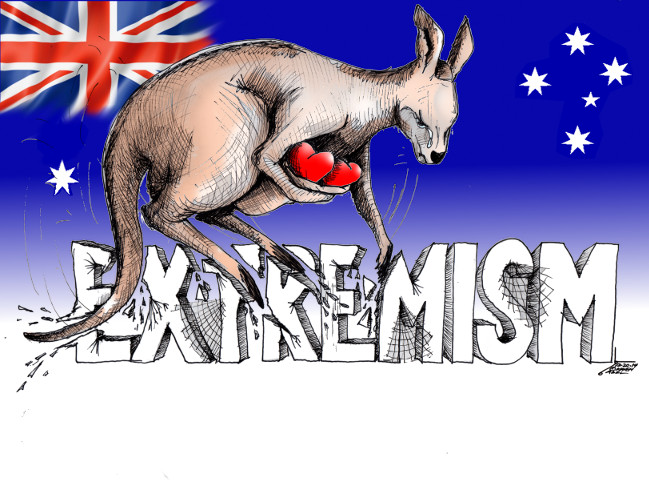 Violence by a radical extremist individual who happened to be a self-acclaimed Muslim with allegiance to the ISIS (ISIL) ended with the loss of two innocent lives and the individual in Lindt chocolate café at Martin Place in Sydney Australia. Yet, the amazing response of the people with their campaign to combat bigotry, injustice and hatred with “I’ll ride with you” campaign is a testament to humanity and restoring our faith in it.

My heart goes out to the people of Australia especially all those affected by this tragedy.