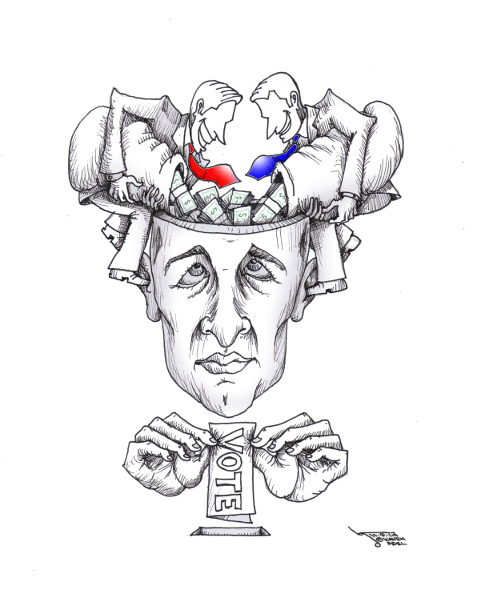 As I exercised my right to vote in the U.S. midterm congressional and state elections I thought of my place of birth, Iran, where people with high hopes and dreams voted not unlike American people.  Their votes were either not counted or a regime puppet won on the platform of promising a better government.

But, in the West we exercise democracy, don’t we? Aside from a barrage of ads on the television, radio and even relentless phone calls to my home and place of business trying to persuade me to vote one way or another I was only thinking of one thing…… how would all the money spent on these campaigns spent on the right place help people in need and whta if these candidates ran on just the issues. and nothing else.  if they just stood up in front of the people whom they are planning to serve and just lay out their plans…. no fluff, no ads, no PACS, no Super PACS.  Just them being authentic and real, no strings attached.

Enough Day Dreaming Kaveh…. Snap out of it!

I am grateful for the right to vote, yet I am also realistic and fully aware that we do live in a Democra$y!!!