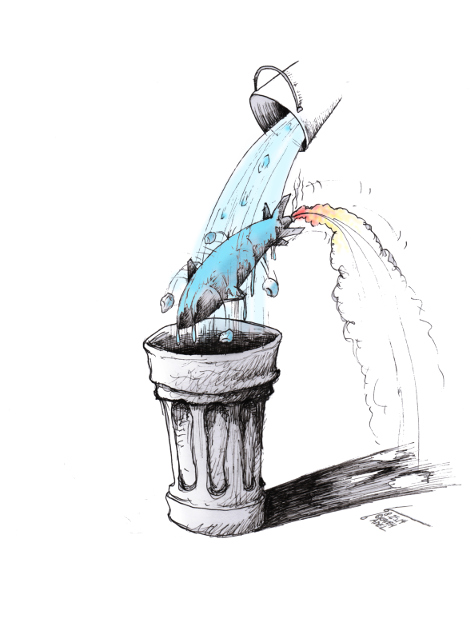 After all the “ALS Ice Bucket Challenges” it is time to pour ice over missiles, rockets, bombs and wars all around the world.

As people raise money to help find a cure for a deadly disease on other parts of the world money is spent destroying precious life where people in Gaza are resorting to their own “Rubble Bucket challenge” , children and adults in Syria and Iraq are being murdered either in the hands of their own governments or rogue extremists.

The Challenge is how can we save one more life that is not afflicted by a deadly disease….. or is intolerance and extremism a disease? is it incurable?

Humanity has the answer. In time.

To peace and love among all,