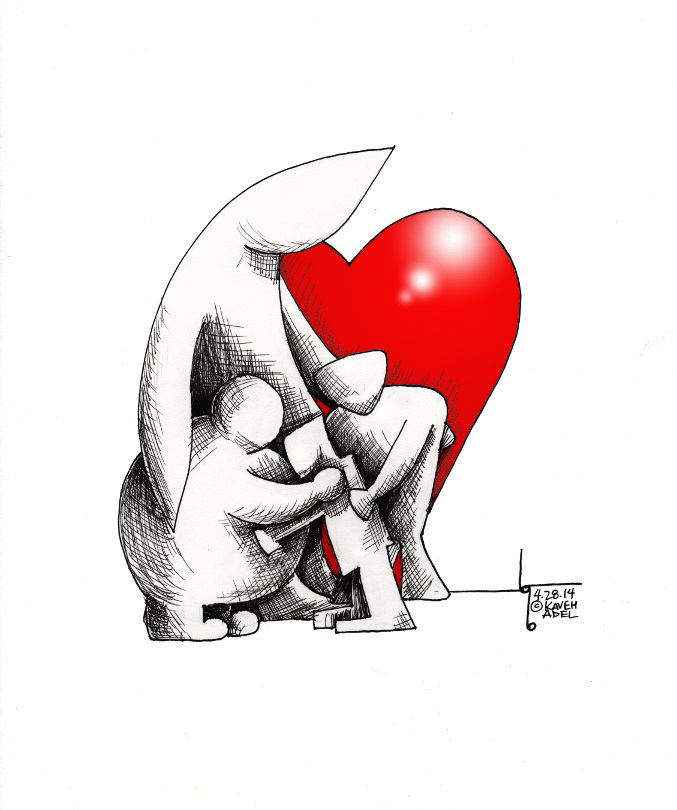 Last night the story of Jahmel Binion of  Madison Heights Michigan caught my attention.  After I digested my emotions in response to what the so-called celebrities (who barely qualify as human, in my book) did to this young man on Instagram and other social media I was grounded by his humility and outlook on life. https://www.facebook.com/groups/234486460081570/Here is the video of what happened:

You see, he was born with Ectodermal Dysplasia which is a condition that individuals are born with and quite a challenging one.  Individuals with the condition besides the challenges of everyday life have to also deal with those who lack the understanding or decency to learn about them. Being bullied  pick on, poke fun of, harassed, beaten and stared at are added to the mix.

Jahmel is a class act, though. He shakes off the bullies (even those on Social media) and turns this into a teaching moment for the rest of the world…… he says,

which is now a viral anti-bullying campaign with its own hashtag #hugdontjudge ! You can join his movement on Facebook HERE.

We all have challenges and at some point faced difficulties. I was called an ape I had been mocked all through high school for being “hairy” Although I laughed it off and even told myself that other were jealous that they would never as much of a man as I was, it hurt…. I was called a terrorist and was threatened (even though I am a citizen of the U.S.)  but as Jahmel explains we can’t let it get into our head.

I messaged Jahmel and thanked him for being such a human being. He answered, humbly, “I appreciate it!”  His heart and his words inspired this cartoon.

To humanity, tolerance, understanding and compassion,