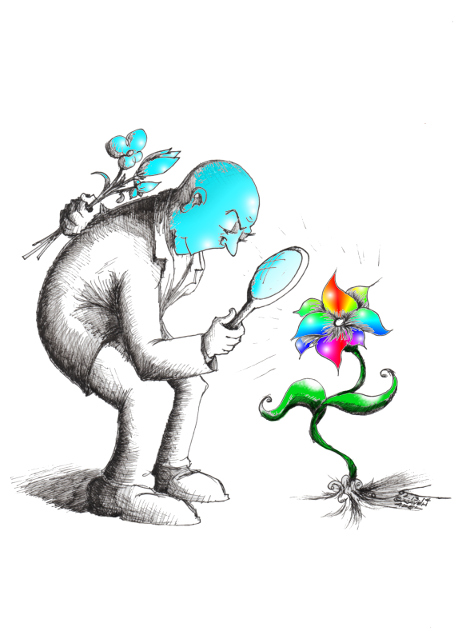 I like the idea of bringing about awareness yet I find designating a color is limiting to the vast world of brilliance we see with individuals with Autism and Asperger’s who are as beautiful as the different spectra of light.

A stigma with a color attaches a specific lens and automatically puts a separation between people.

Same is true for anyone with a challenge, a minority group, a different faith, a different race and so forth.

We are all human. Why not see one another through each other’s lens? It might be a blue lens, maybe red……. or yellow.  You won’t know unless you engage! The color of the SKY is blue only because of our perception of the real light allowed by our earthly atmosphere…. not many people take the time to understand why?