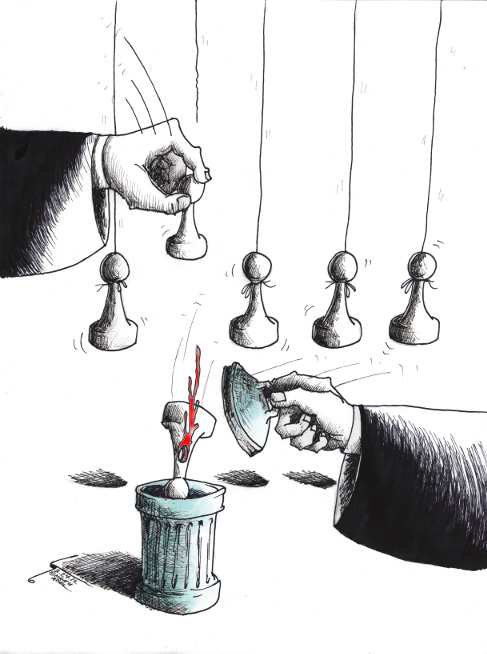 One of Five captive Iranian soldiers is executed by Jaish-Al-Adl, a Pakistani Jihadi organization.

He was a border guard and his name was Jamshid Danaeifar.

His life was not important to those who rule within the borders he protected.

But for the rest of humanity that is one significant life lost unnecessarily.