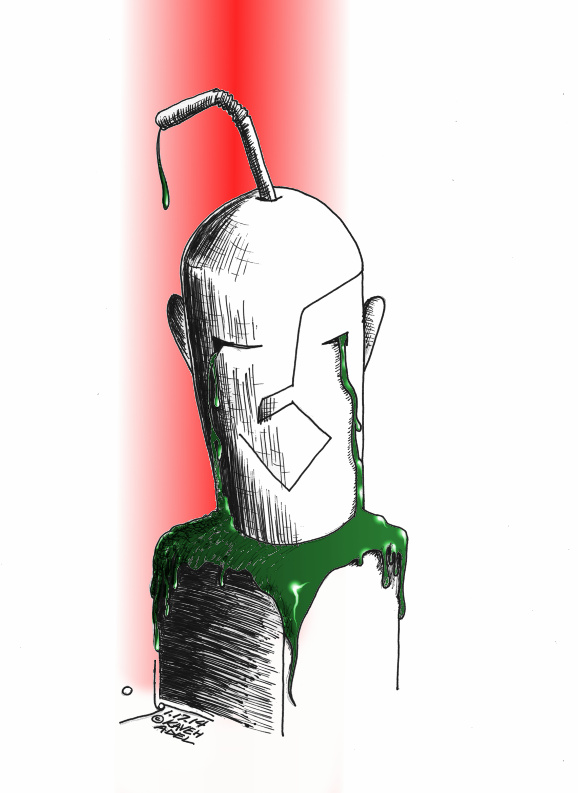 Last night an idea came to me while my wife and I were discussing the world.

I imagined, for a moment that I was a commodity…. a disposable drink.

Like the kind many of us buy at the coffee house chains found all around the world on every corner.

We are bombarded every moment with images, advertisers, sounds, smells, even physical touches…. prompted to buy.

But from a different point of view it is about depletion.

An emptying of our wits.  We are encouraged to consume and be consumed while our minds are left unstimulated.

Well, I refuse to be depleted…. to be a victim of human consumerism.

To intelligence and amplifying humanity,