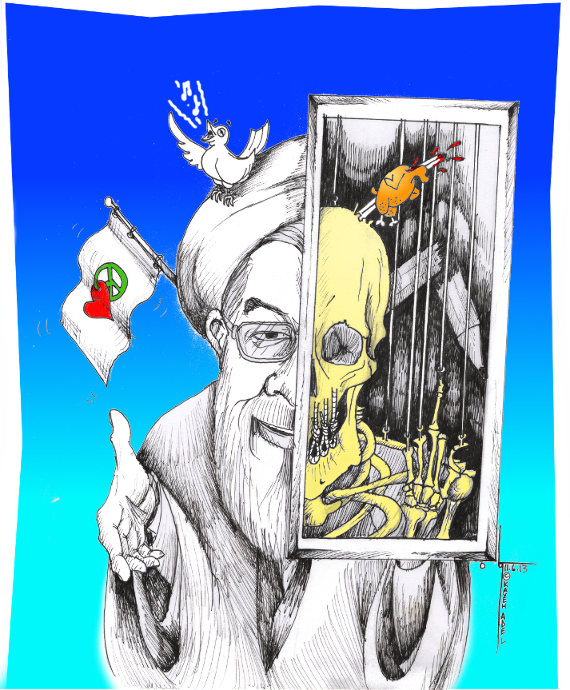 President Rouhani’s  inaugurated has spawned a record number of executions compared with a year ago, doubled to be exact!

With one hand we are promised peace, love and compassion and with the other we are given the proverbial middle finger.

So much for the “Government of Prudence and Hope”!