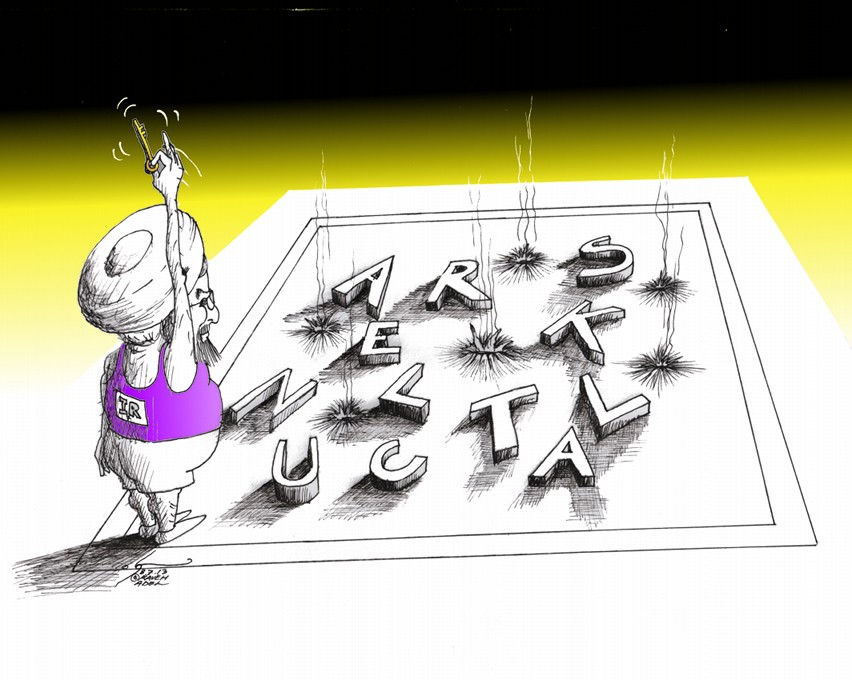 President Rohani has officially picked his cabinet and has expressed an interest in talking with the United states over the Nuclear issue.

The self-proclaimed holder of the Key to the solutions for Iran’s woes surely has his Verbal Gymnastics down.  Now it’s up to his floor routine to see if he is all that he claims!