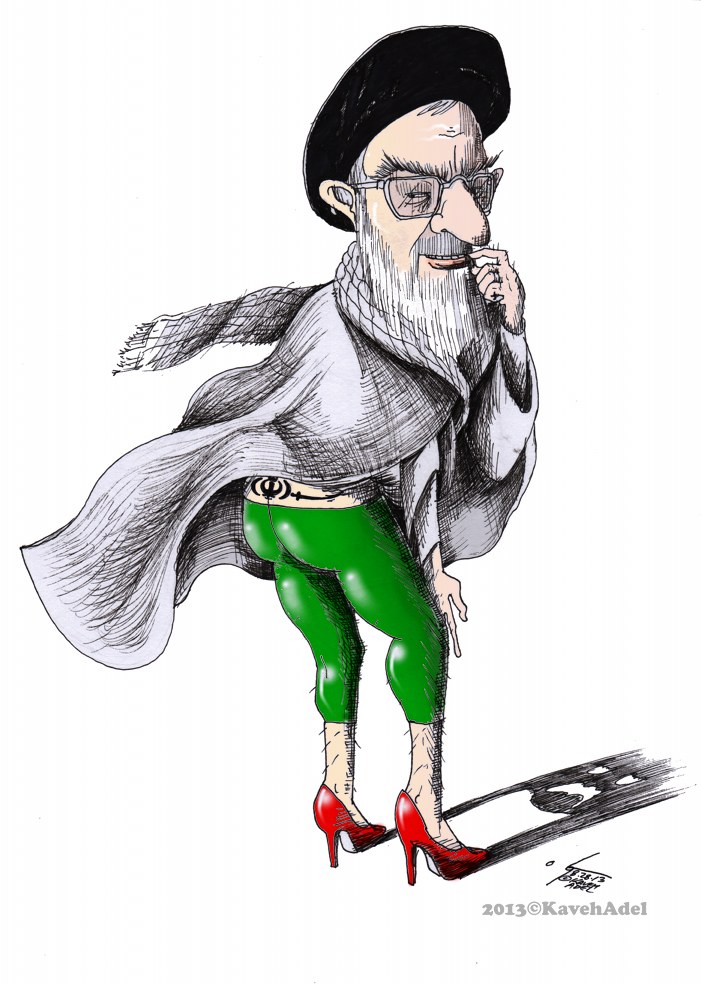 Not that Iranian people are not under enough pressure already, now, the Ultra-conservative have picked on women for wearing leggings.

Apparently there are many religious and conservative sites demanding a ban on sale, advertisement of leggings as well as filtering social media and enforcing morality code. More on this issue on this article from Iranwire.com

Meanwhile, religious leaders are getting into it themselves!

To the day when eyes are used to view beauty and hearts that love humanity not hamper its expansion.