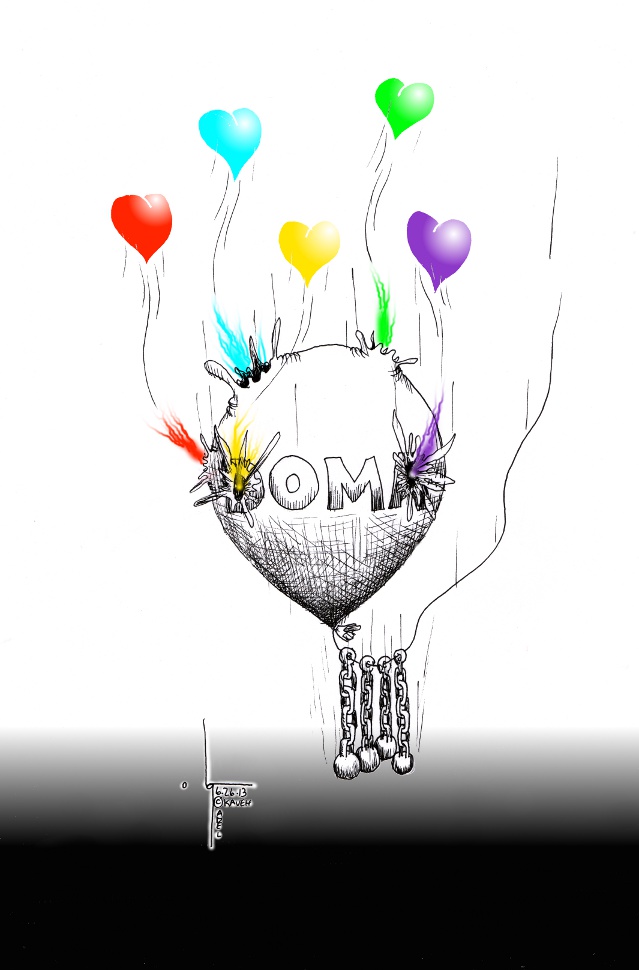 The Supreme Court ruled Wednesday by a 5-4 vote that The Defense of Marriage Act (DOMA), the law barring the United States federal government from recognizing same-sex marriages legalized by the states, is unconstitutional.