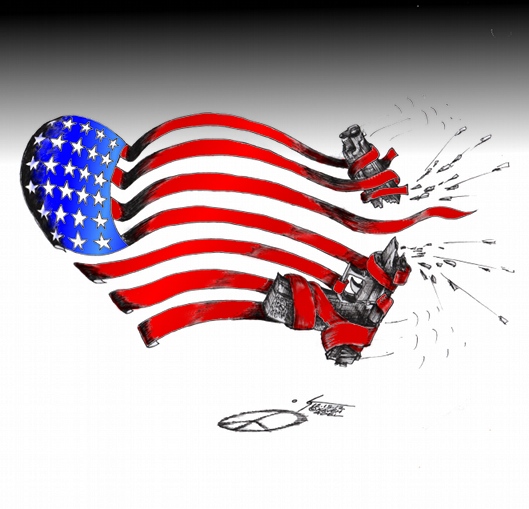 My heart aches for humans lost in the massacre at Sandy Hook Elementary in Connecticut.

We must REMEMBER these names and their ages ( and so many more who have lost their lives as a result of Gun violence) and Not the names and faces of those committing these crimes.  These souls must be celebrated, remembered and loved.  They should be on the 24 hour news cycle, not the killers, not Hollywood stars, not Politicians, not reality show so-called stars.  These names below are real people who are no longer.  They had dreams, they had plans, they had many ore birthdays they could have celebrated, they had a chance at living.

How many more hearts will it take until we wake the F up and do something about violence facilitated by our own invention? Have we become so comfortable with ending our problems with pulling on a trigger, not once, not twice but hundreds of times?

Are we going to debate endlessly without giving a little here and take a little there to make sure that innocent lives are never taken again?

In the past year and a half I have draw too many cartoons about this subject, in Wisconsin (U.S.) , In Colorado (U.S.),  in Utoya and Oslo (Norway), Iran, Iraq, Syria, Afghanistan, Pakistan and …

My drawing pens long to draw about love and happiness instead of children dying.

I long for a day where we can truly call ourselves human.

I long for peace. for dialogue, for listening, for solving issues by working together, helping each other deal with challenges instead of resorting to fencing ourselves in, putting barricades up, stocking up on ammunition and ready to shoot another.