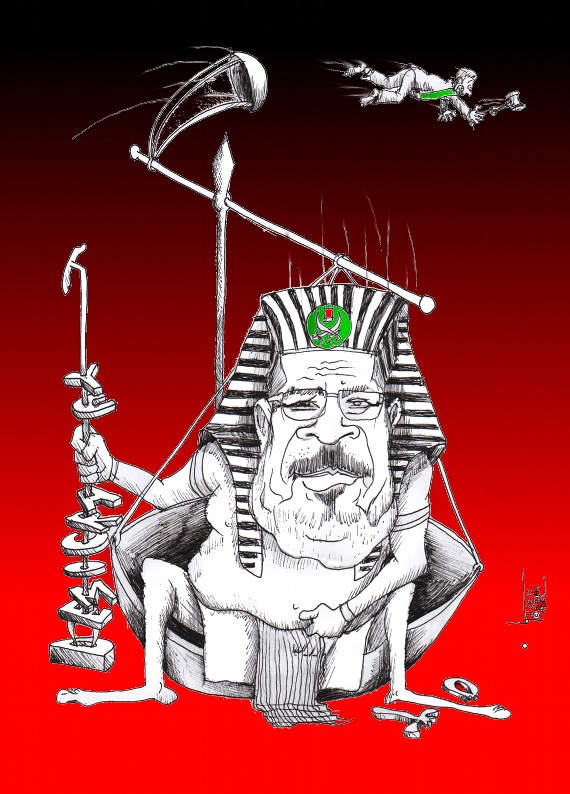 Mohamed Morsi’s step last week to dissolve the power of the judiciary in Egypt is reminiscent of 1979-1980 in Iran. A disturbing trend of regression into dictatorship.

Hopefully people of Egypt are vigilant and will not allow this trend to come into fruition.