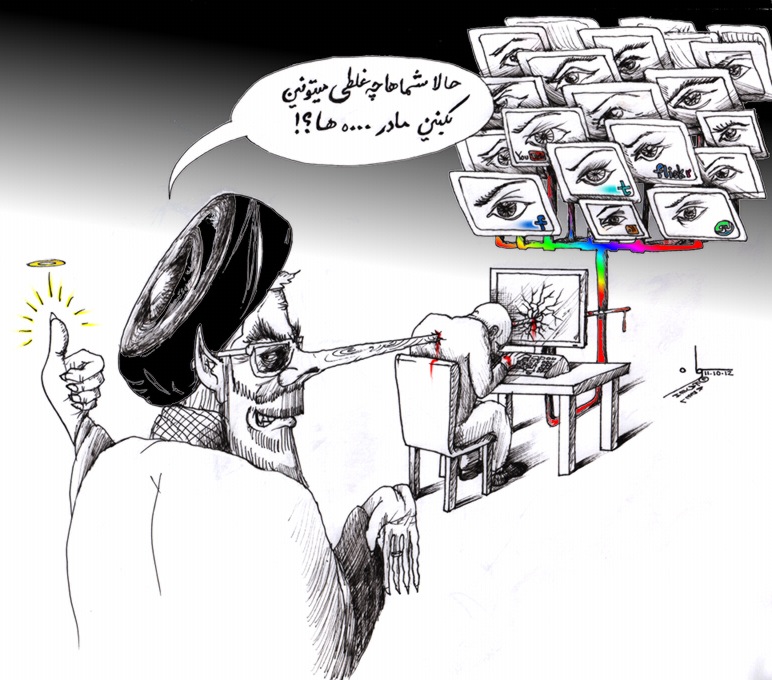 How much blood shed is enough for eyes to see.

For those eyes to send a signal to the brain.

And for the brain to process what has been seen.

To choose to interpret it, assign importance to it. Accept it or reject it.

Then choose whether it wants to respond to it.

Choice is the only last freedom we have.  Do something, or let it pass.

Well, for those whose blood was shed there was never a choice. In their last moment of life they had nothing?  Maybe they did have one thing, they had hope.

Hope that their life had meaning.

that someone cared about who they were, or what they did, or that their words touched someone across the globe in a distant land.

Majority of people are too busy to even make it to interpretation step let alone feel anything. Doing something………… that would be just too hard!

That is exactly what a tyrannical dictator wants, Apathy.

As he commits, orders and repeatedly executes brilliant minds before our eyes he taunts us, giving us the proverbial middle finger (in Iran the thumb pointed straight up called, Bilakh (بيلاخ) , has the same meaning)

This Supreme exalted leader, and others like him wearing a different cloak,  say to us while looking sheepish as if they have no fault:  “Now what are you all (think) you can do (about this), Mother F***kers!?”

What can we, or more importantly what ARE we going to do about this and all other atrocities committed?

It’s a matter of choice.

I doodle and draw on paper. But,  I teach my children to be tolerant.  That is the only legacy I have for them. What will the children and the loved ones of those executed (like Sattar Beheshti and many more), imprisoned (like Majid Tavakoli, Jafar Panahi and many more) and those on hunger strikes (like Nasrin Sotoudeh and many more) learn?

Do they deserve an Exalted Iranian middle finger on top of losing a loved one?

You can make a choice. Make one worthy of a human being.