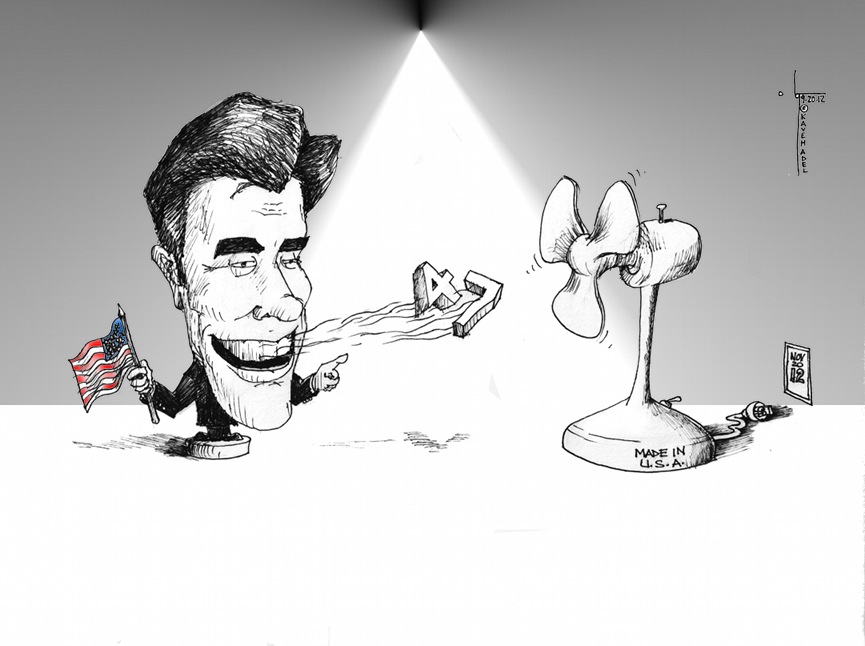 The Republican Presidential candidate, Mitt Romney’s comments at a fundraiser about the 47% of Americans…. well, just watch the video and make up your own mind!

What we say matters especially when we are taking about people. Because there is always a fan, where those words can hit……. and the result? again, use your imagination.