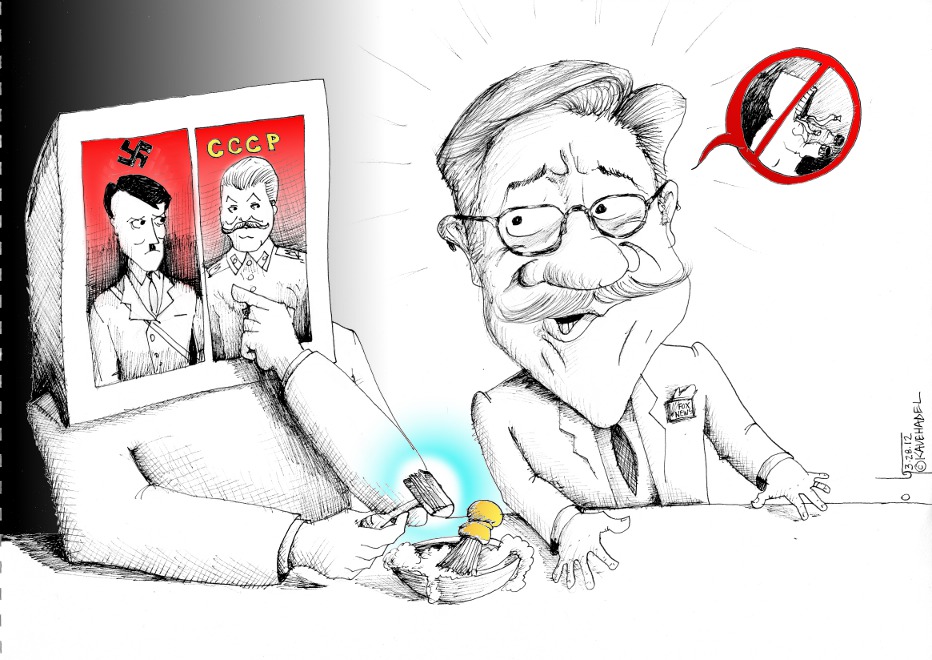 A hoodie does not make one a criminal.

Just as much as a moustache does not make a man a Tyrannical Murdering Dictator.

If one’s  logic suggests to not wear a hoodie, then one’s logic should suggest that one should not wear a moustache either.

Instead, humanity needs to look at itself and re-examine its own lens and find out what is wrong with that lens, not what in reality happens.

It is promising when one realizes the flaw in one’s logic and admits it.

One reason to be hopeful.  Millions more to go!