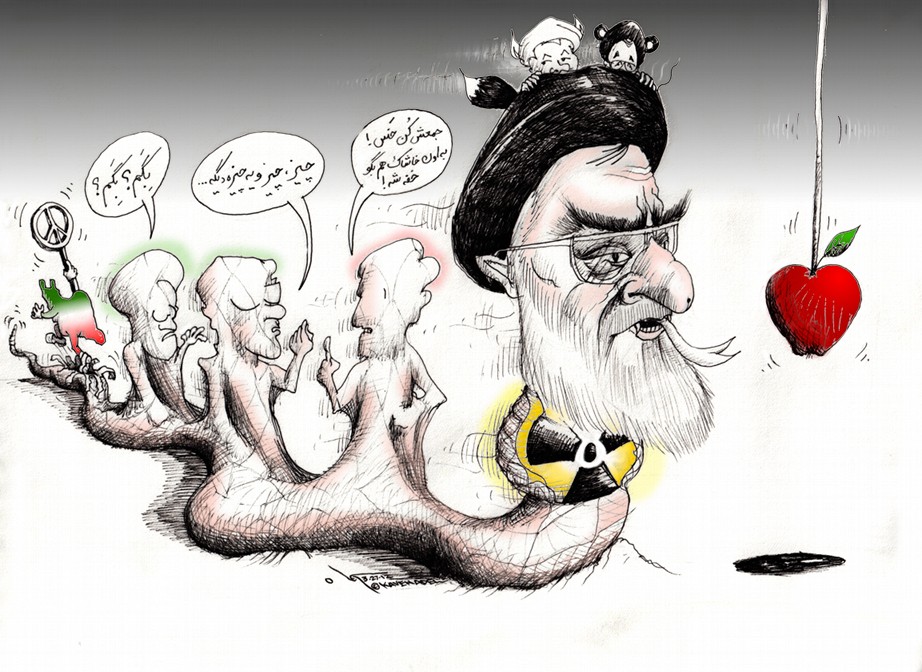 The Boa Constrictor eats his prey but it takes a while to digest.

But even a Boa take a too big of a bite.

Dictators do the same while their prey bicker.

Worse is when the prey is cut from the same cloth.

A nation always outlasts the dictator.