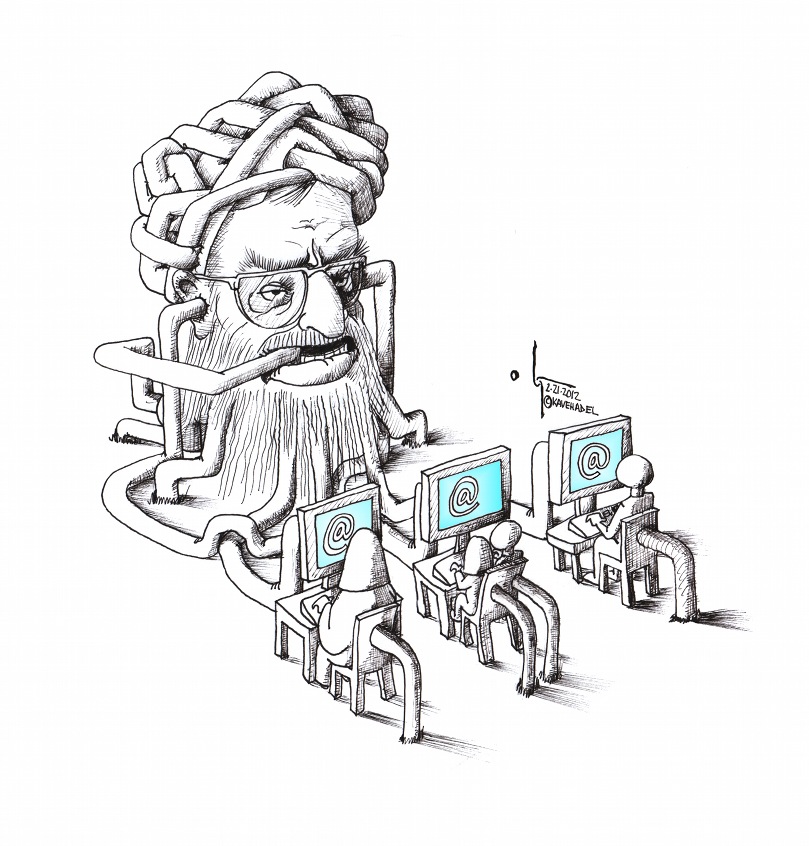 The National Internet (اینترنت ملی) in Iran is another attempt at controlling, preventing and eliminating  the inherent human need to connect with others.